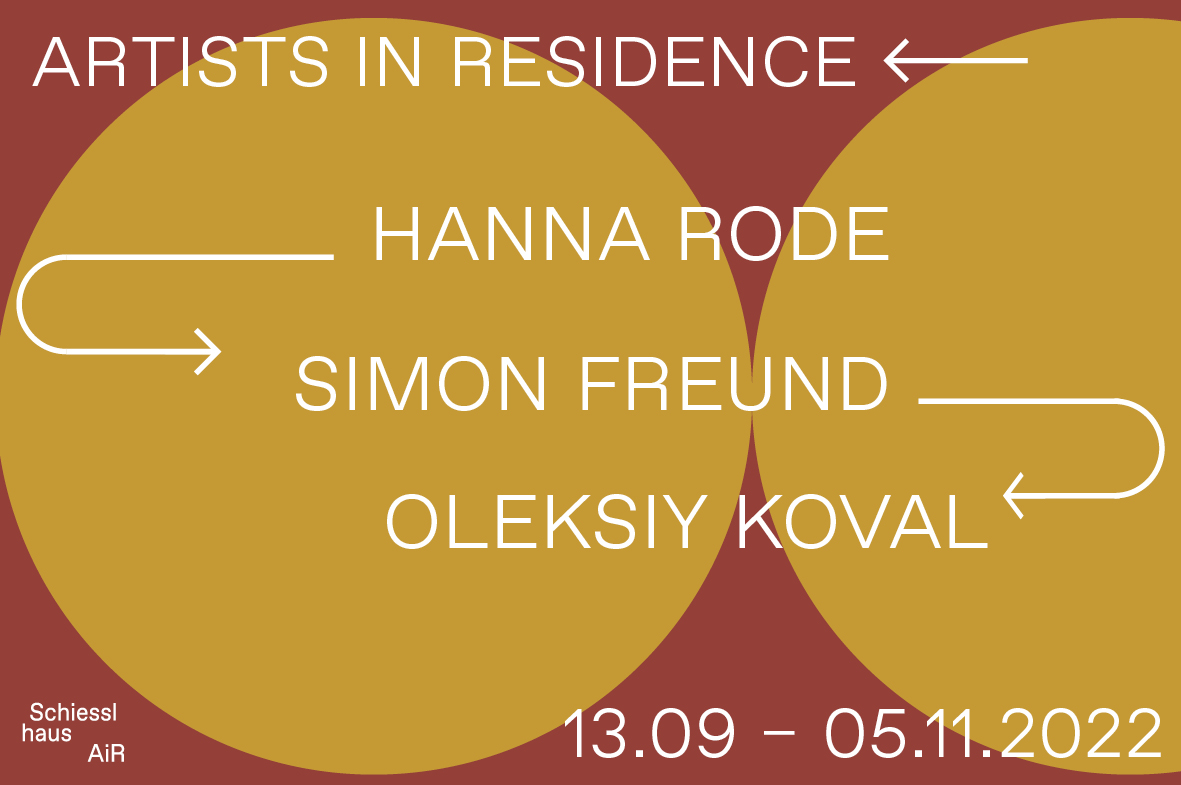 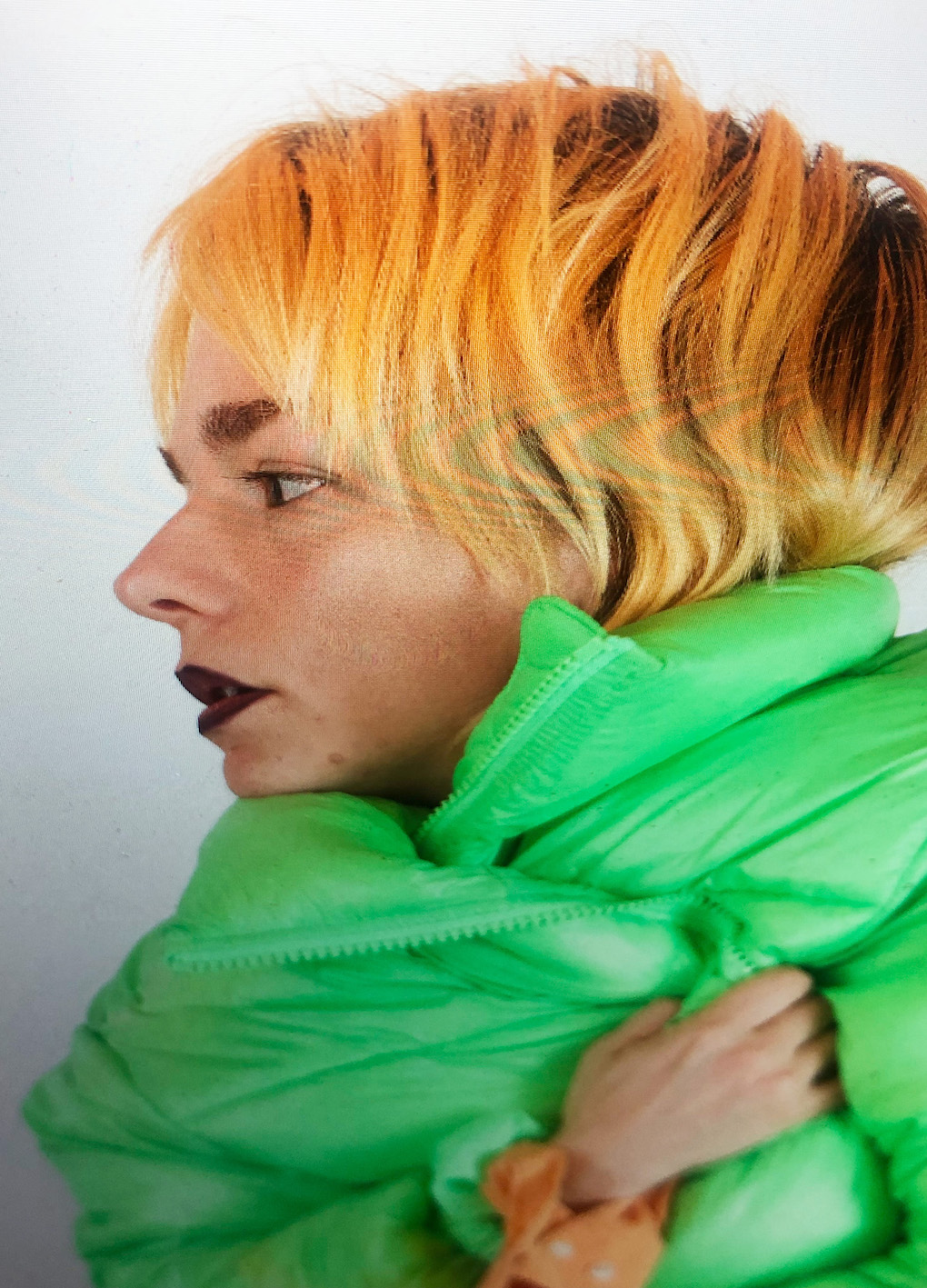 Hanna Rode, stage & costume designer, born 1991, lives and works primarily in Berlin. She studied scenography- costume at the Hochschule Hannover by  Prof. Heide Kastler and later free art in the stage and costume design class at the Kunsthochschule Berlin- Weißensee; where she was appointed master student by Prof. Peter Schubert after her diploma. She realized projects at the Deutsche Oper, the Schauspielhaus Hannover, the Théâtrè de la Ville de Luxembourg, the Théâtre municipal de la Ville d'Esch-sur-Alzette, the Landestheater Linz and the Wuppertaler Bühnen, to name a few. In the alternative, Off- Theatre, she has collaborated with the collectives Opera Lab and Copy & Waste, among others. The film 'Kontener', whose concept she developed together with director Sebastian Lang and for which she designed the costume design, screened at the Berlinale and was nominated for the European Film Award. For "Nationaltheater Reinickendorf", which was shown in the program series "Immersion" of the Berliner Festspiele, she worked as a theater painter and performer in the collective Vinge/ Müller.

The focus of her artwork is the mask and the body. Her artwork is based on the idea of using the face and the body as a living canvas to make repressed and hidden emotions visible and to represent the human being in a radical interpenetration of inner and outer body. The figures that emerge are "Frankenstein's characters" - crudely assembled and suspended between digital and analog. 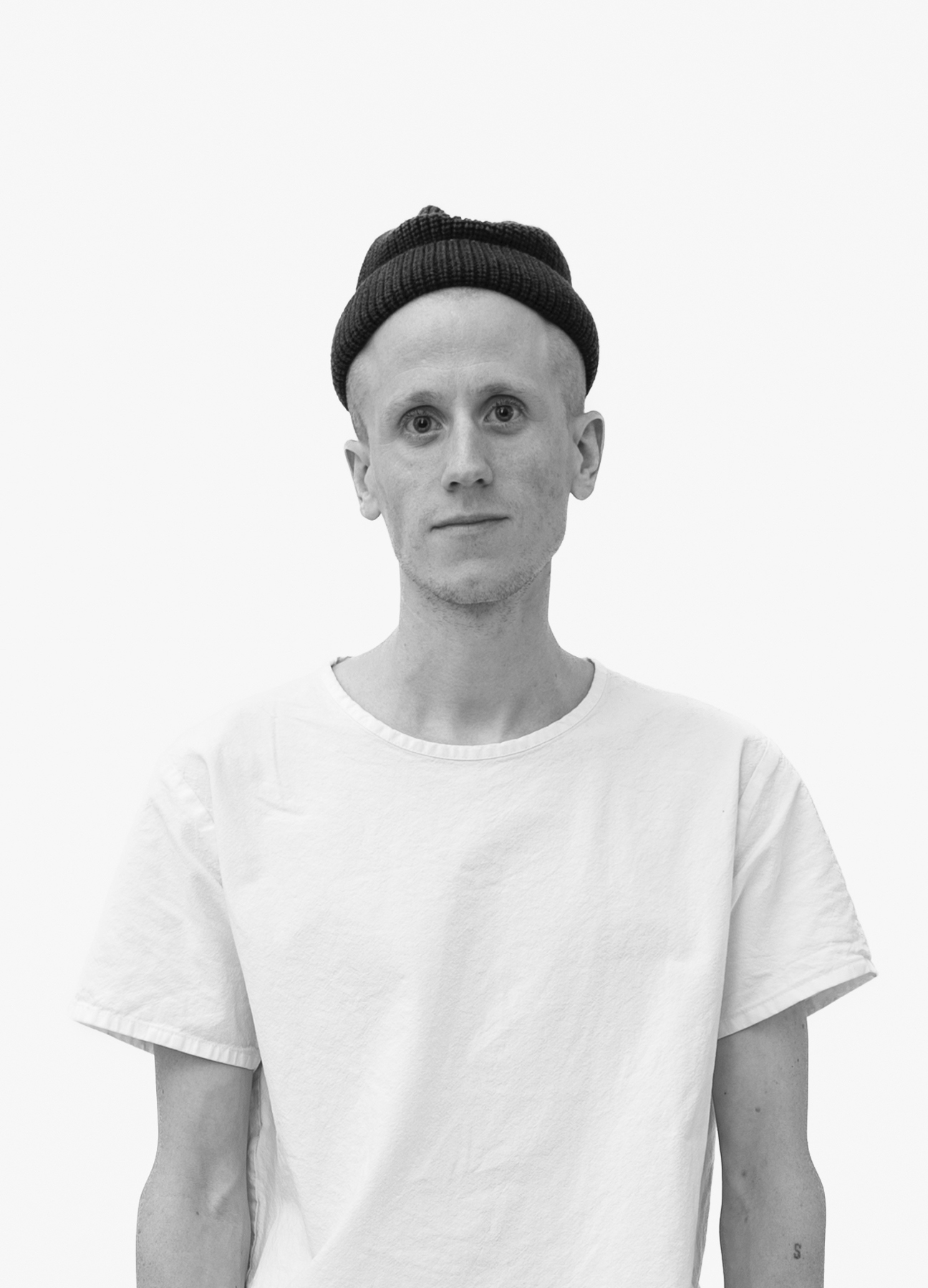 Simon Freund, born in Königstein im Taunus in 1990, lives and works without a permanent residence. Before working as an artist, he was self-employed for eight years as a fashion designer with his own store in Berlin. After graduating in fine arts in the sculpture class of Professor Hermann Pitz at the Academy of Fine Arts Munich in the spring of 2021, he visited various artists residencies from Berlin to the Bavarian Forest. In his work Freund mainly deals with humanity in general and its problems in specific. His work is work is available to all, especially online at simonfreund.xyz, free of charge. Several patrons support Freund with 1 EUR per month each – no more, no less. 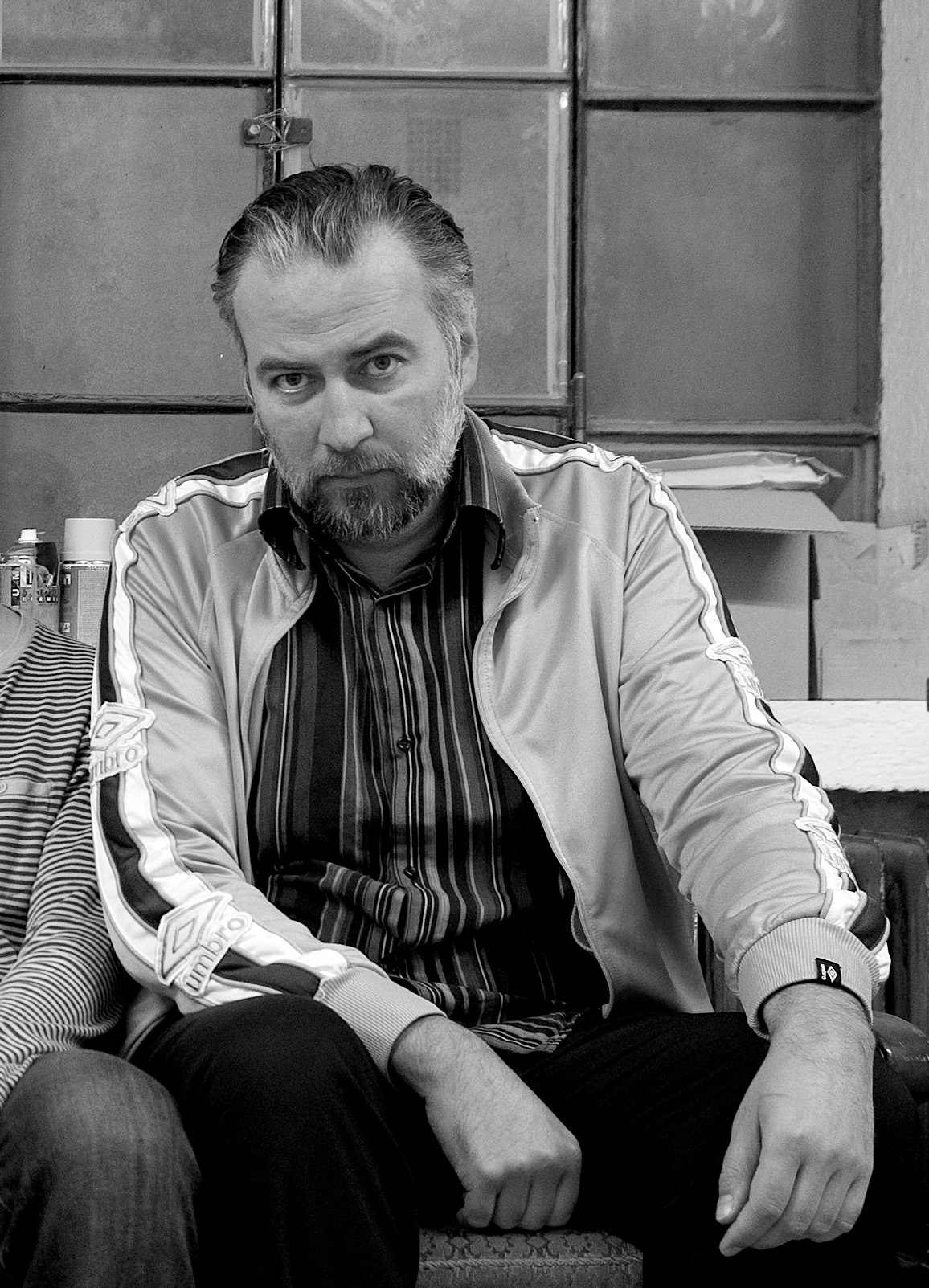 Oleksiy Koval (*1979 in Kyiv) lives and works in Munich and Italy. From 1990 he studied painting in Kyiv (Ukraine) until he came to Munich in 1999 and studied at the Academy of Fine Arts. After a strict Soviet art studies in Ukraine, he meets the diversity and freedom of art in Munich, developing his own unique language. In 2005 Koval receives his diploma. In 2010 Koval founds the artist groups RHYTHM SECTION and THE BEAUTIFUL FORMULA COLLECTIVE. He gives lectures and workshops at various academies at a national and international level: Wuhan, Zurich, University of Hertfordshire, Tehran, etc. Including numerous exhibitions at home and abroad, Amsterdam, Istanbul, London, Odessa, Berlin, Istanbul, Wuhan and others. 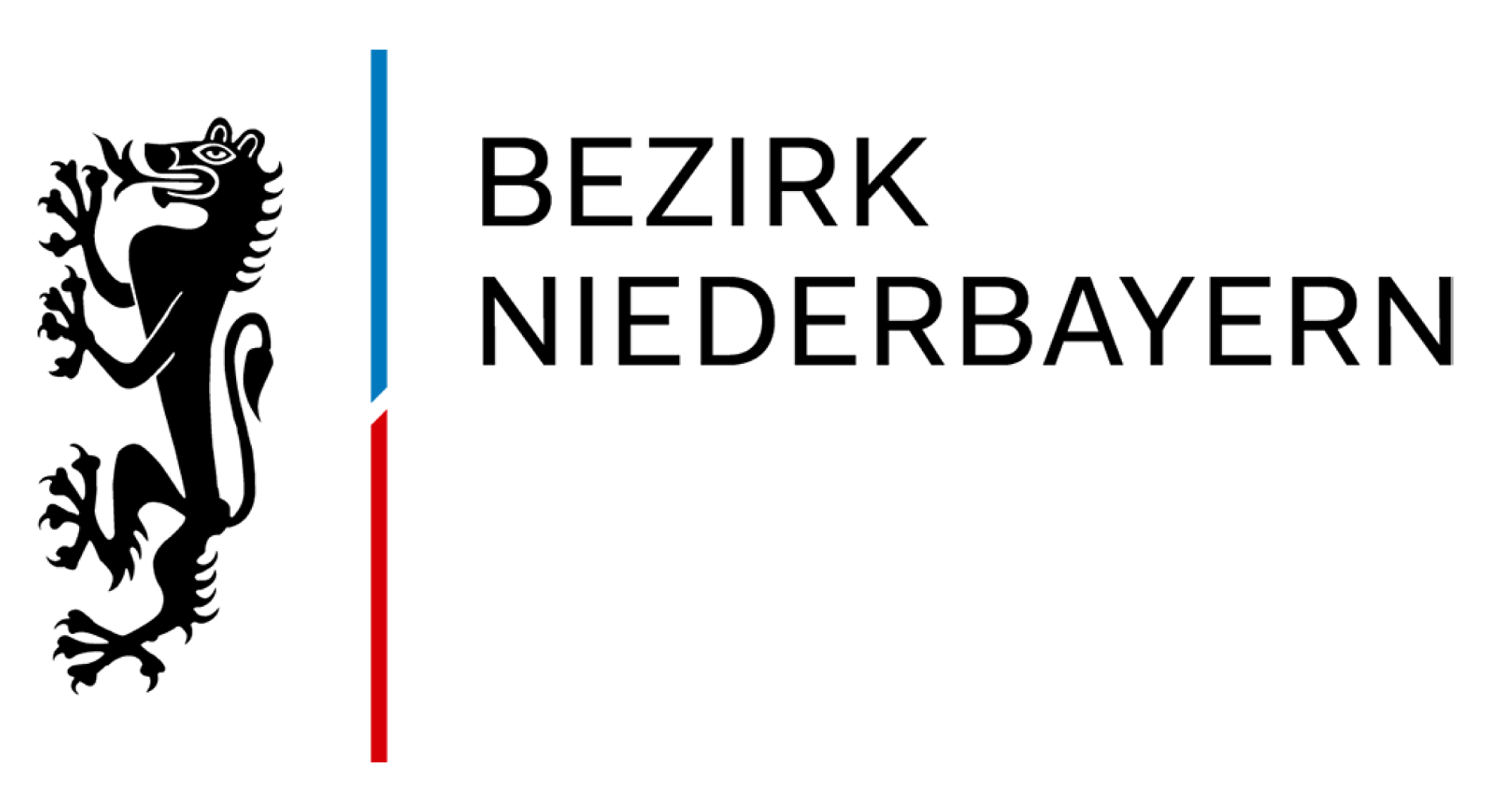 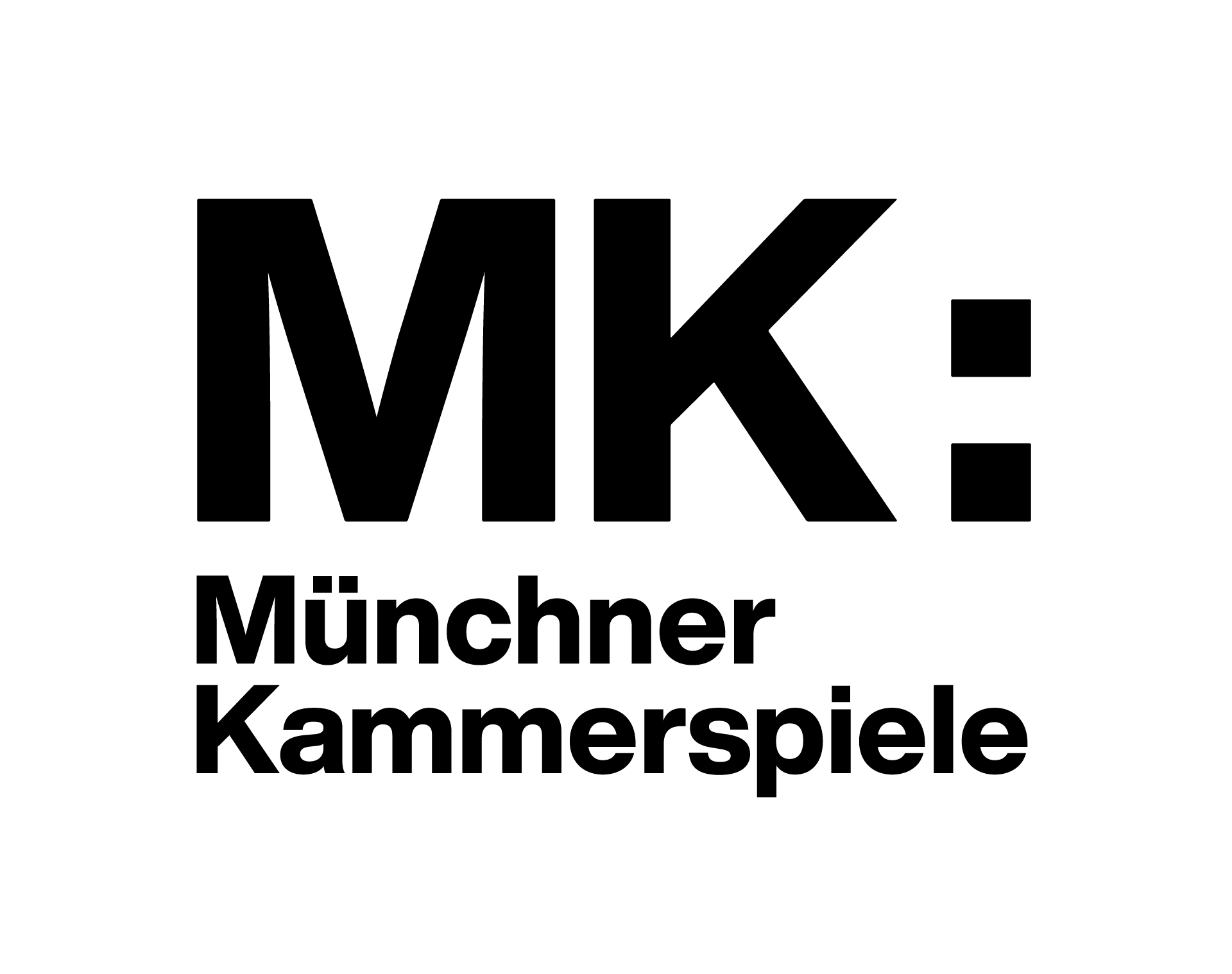 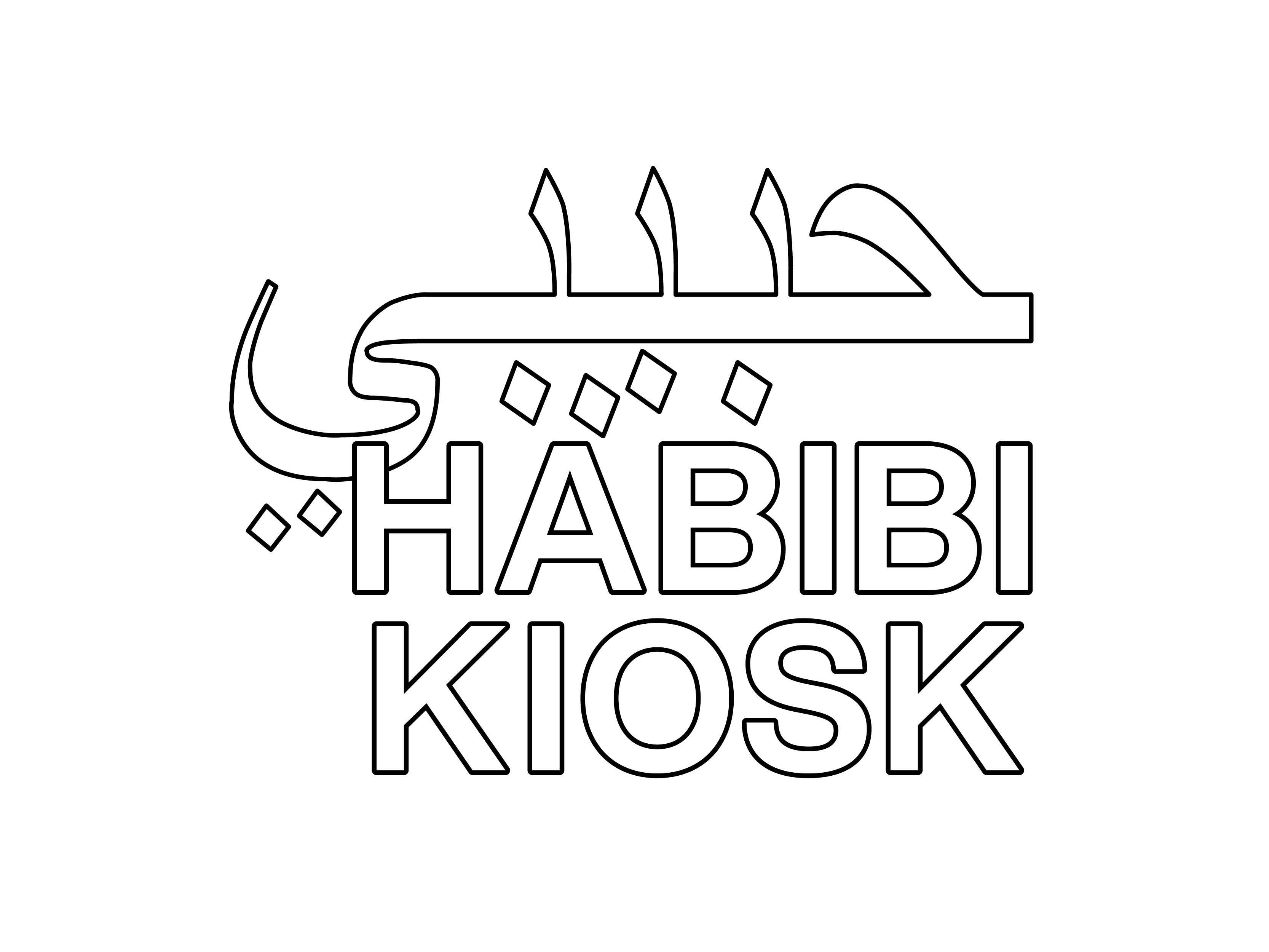 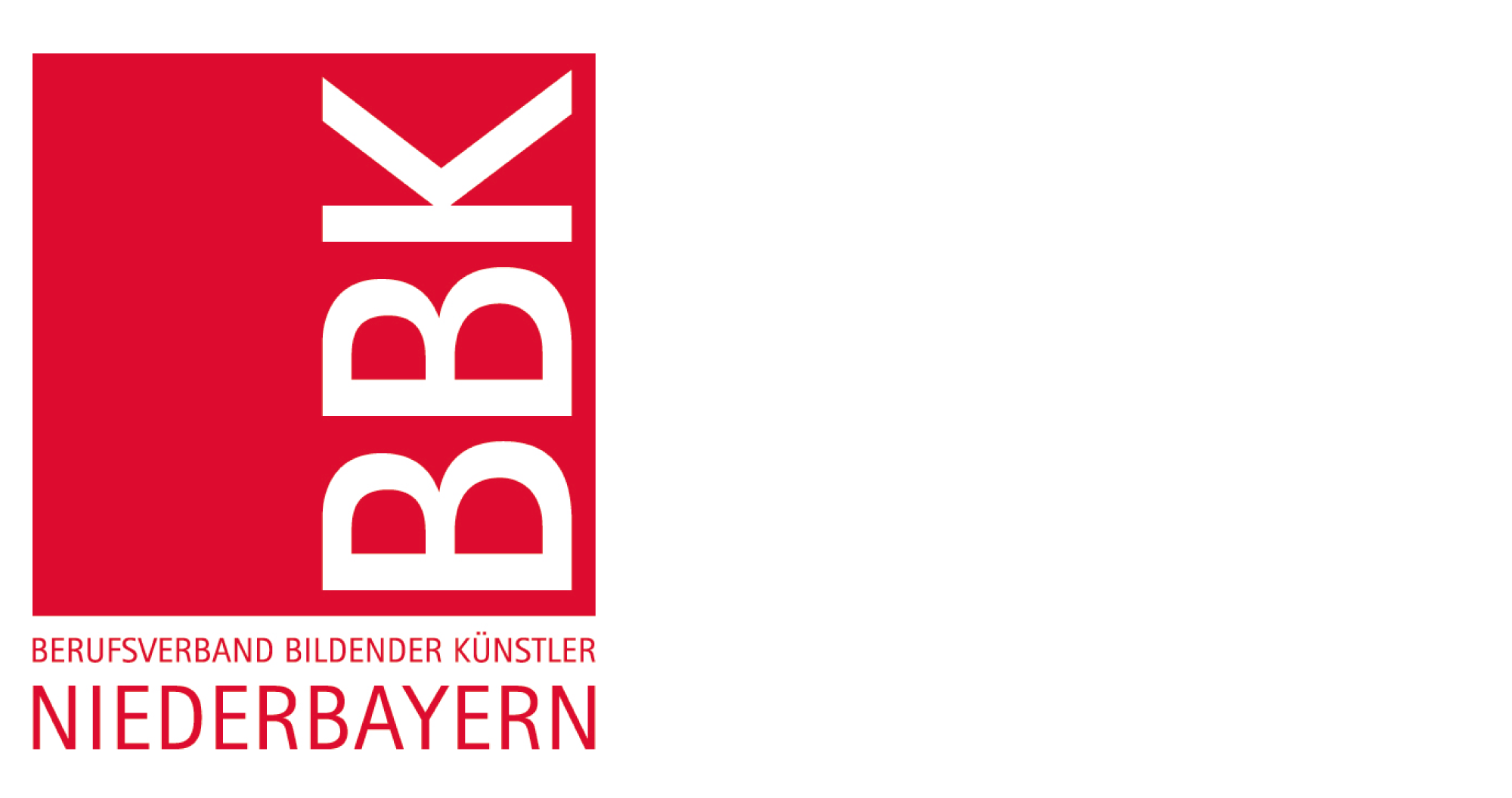 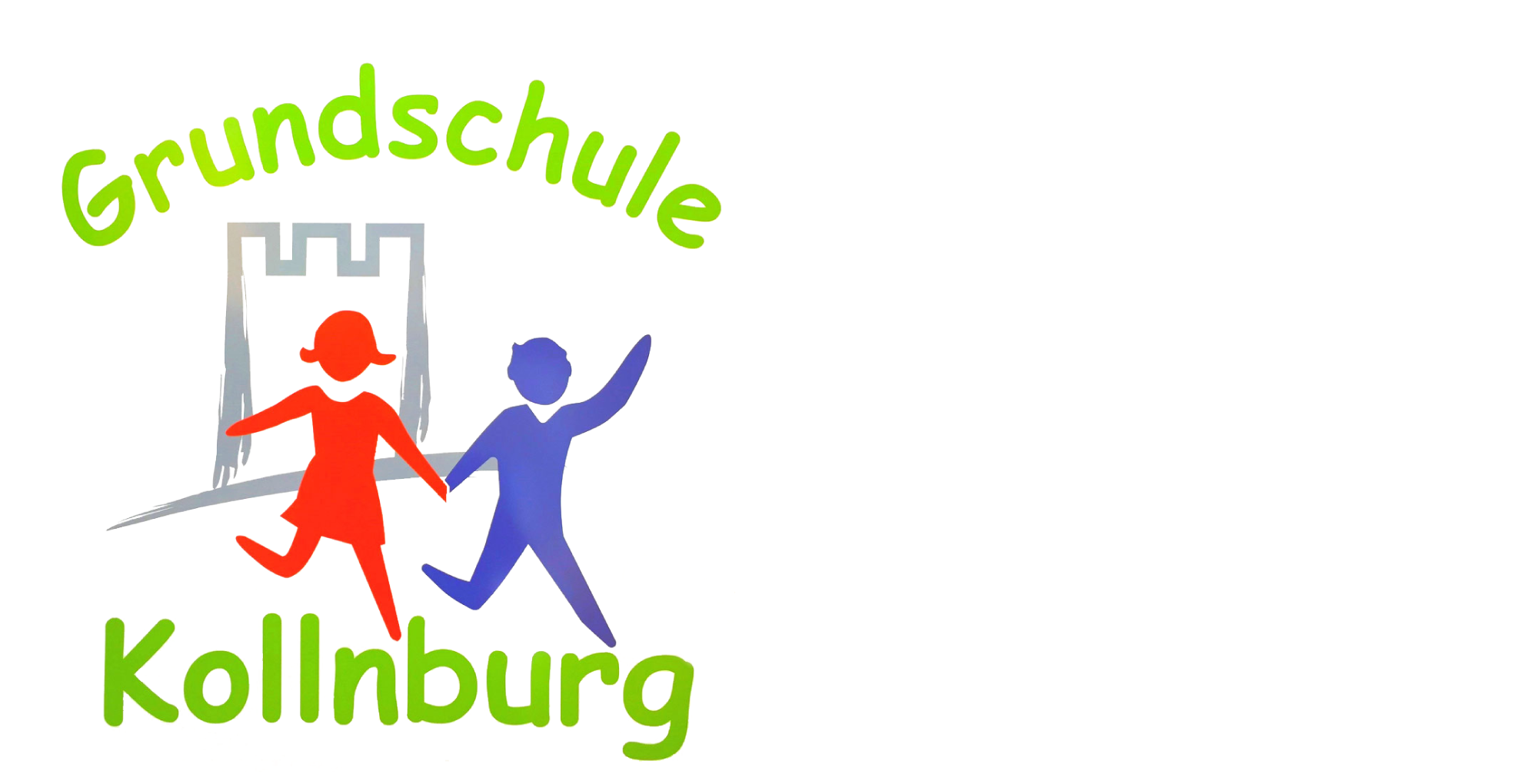